Rev. Jason Fulkerson is a native of Chicago. He received his B.A. from North Park University in Chicago and his M.Div. from Western Theological Seminary in Holland, MI. Jason previously served at Interlaken Reformed Church in Interlaken, NY. It was during his time there that he met his wife, Jennifer. They got married in September of 2013. Jason enjoys watching sports, Marvel movies, bowling, and cooking.

After graduating from high school, Jason began co-leading a junior high youth group at his home church in Chicago. It is through his service there that Jason discerned God calling him to full time ministry. Jason’s hope is that all people would come to know the love that God has for the world. We see the fullness of this love demonstrated in Jesus’ life and ministry. The church bears witness to the work of God in the world and in each person’s life. 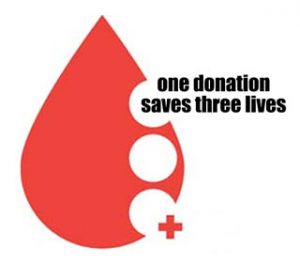 Come join us for our weekly worship service, featuring a sermon by Rev. Jason Fulkerson, music by our choirs, and the children’s sermon.  Please join us!
View Calendar