Sunday School Has Been Busy Preparing for Christmas

During Advent the Sunday School children were busy getting ready for Christmas.

On December 15 the Children were treated to a visit with Sinterklaas, according to old Dutch tradition.   It is told that Saint Nicholas was actually a real man, and a historic Christian saint and Greek bishop. Born into a wealthy family in the year 270, Nicholas quickly developed a reputation for secret gift-gifting, as well as a variety of miracles.

The tradition of Sinterklaas (or St. Nicholas) began with the story of St. Nicholas secretly helping a man who had three daughters, but could not afford a proper dowry for them. With no dowry to offer a potential husband, the father feared for the future prospects of his daughters. Nicholas heard of the father’s plight, and secretly in the night, threw three bags of gold through the man’s window; one bag for each daughter.  The story gave rise to the tradition of secret gift-giving, by a benevolent man named St. Nicholas, under the cover of night.

St. Nicholas died 6 December in the year 343, thus the connection of celebrating this date to mark his tradition.  The most famous tradition of St. Nicholas Day is that children put their polished shoes or socks outside the door or window before heading to bed on December 5, and at night St. Nicholas fills them with little gifts, oranges and sweets, as a nod to the bags of gold left by St. Nicholas so many years ago.

Saint Nicholas helps us remember Christmas is a feast of love, hope, kindness and generosity.

During December the children also made Advent wreaths for their families, and Christmas cards for our seniors and shut-ins, that were delivered with Christmas Gift bags prepared by the Women’s Fellowship Group.  They made and hung angels on our Angel Tree, to collect gifts for the families at NorthernRivers.  And finally, they practiced songs and plays for the program at the Christmas Eve Family service.

We hope you’ve enjoyed the Advent season just as much as the children have.  It’s all in our great anticipation of the birth of our Savior! 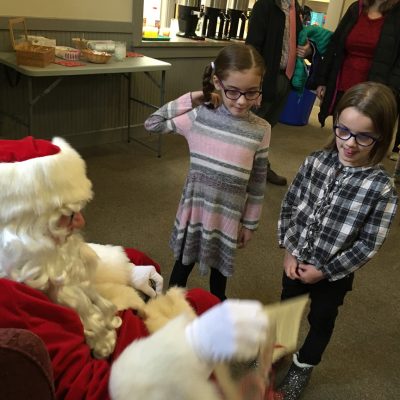 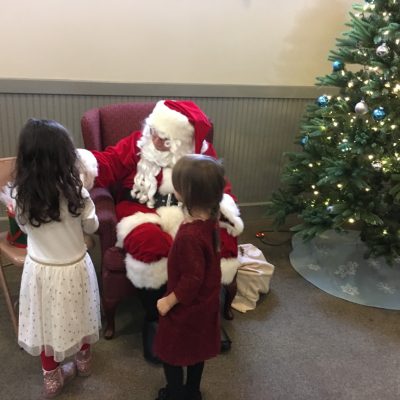 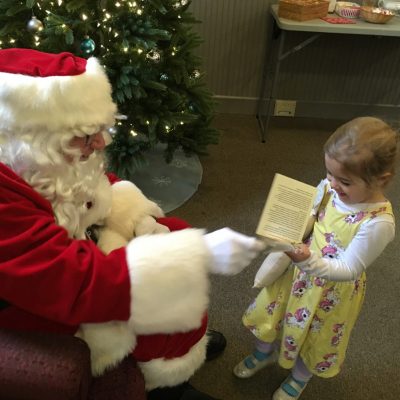 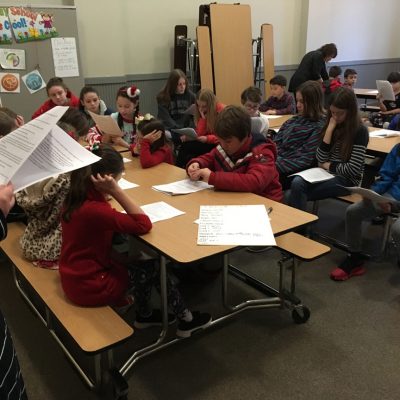 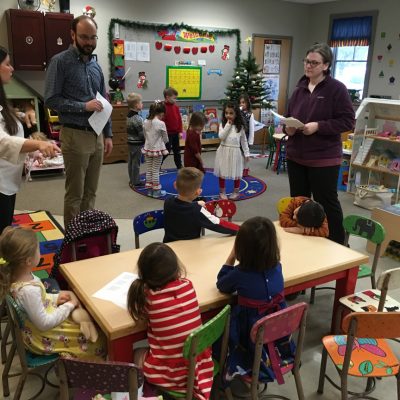 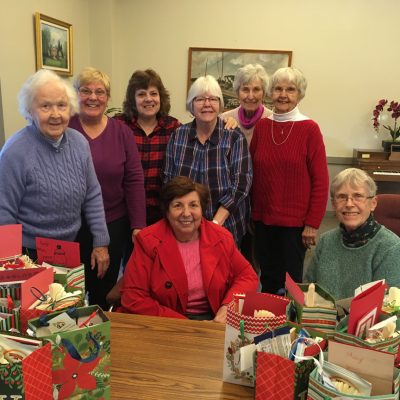 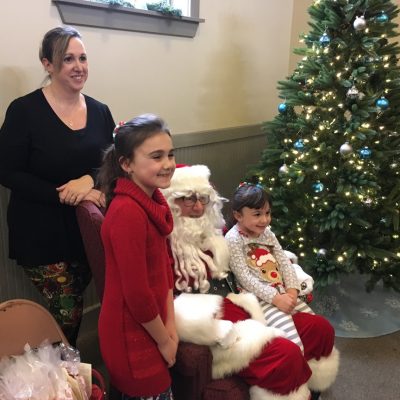 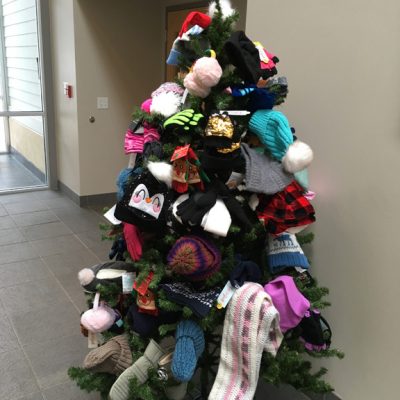 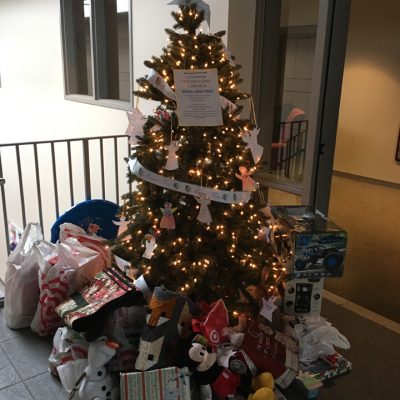 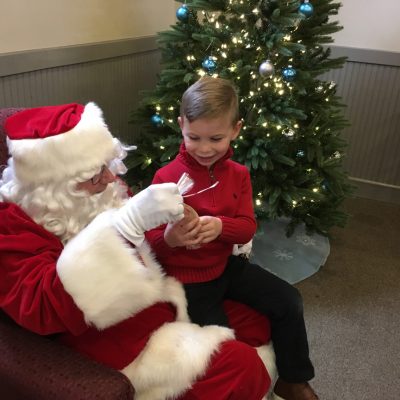 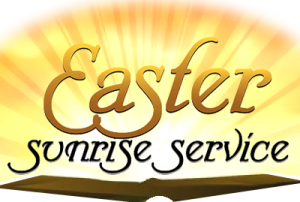 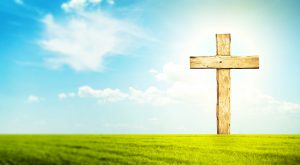 Due to the COVID 19 virus, our Easter service will be online only.  Please check out our website for the bulletin and how to get into our Zoom online meeting.  Our website is:  www.niskayunareformed.org
View Calendar